The Kakadu Plum and its tree have been used as a traditional medicine and food by indigenous Australians for thousands of years. Only found in the Northern Territories, the Kakadu plum; also known as the Billy Goat Plum, Bush Plum, Gubinge, Murunga or Kubiny Plum has long been known as a gift of the Dreamtime, but what makes it a superfood? 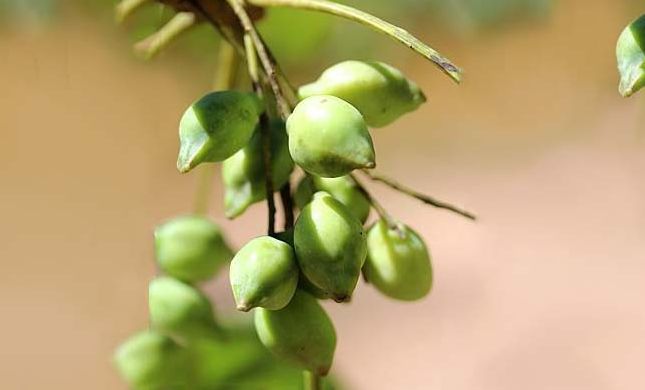 With up to 100 times more Vitamin C compared to oranges, 1g of freeze-dried Kakadu Plum powder contains the same amount of Vitamin C as a whole orange. Vitamin C is one of the first go-to's when it comes to boosting your immune system and is also beneficial when stressed, for smokers, after consuming alcohol and playing sports.

The Kakadu Plum is also high in antioxidants; more so than blueberries with up to 5 times more phenolic compounds and 10 times more potassium.

Aside from the Kakadu Plum's amazing health benefits it's also recently been discovered to have excellent preservative qualities; as such we have begun adding this native Australian ingredient to our gourmet beef jerky to increase quality and shelf life without the use of artificial preservatives.

At Empire Jerky we source our fresh Kakadu Plum from the Australian Superfood Co. who in turn source from the Palngun Wurnagat Association. Based in Wadeye; home of the largest Aboriginal community in Australia, the PWA preserve and promote Indigenous culture and tradition through a host of community projects.  In harvesting the Kakadu Plum, the PWA creates up to 200 seasonal jobs and fosters self-sustainability, run by and for Indigenous people ensuring long-term stability.

As part of our commitment to being a 100% product of Australia, we are proud that every bag of Empire Jerky purchased supports the development and economic growth in the Wadeye community. 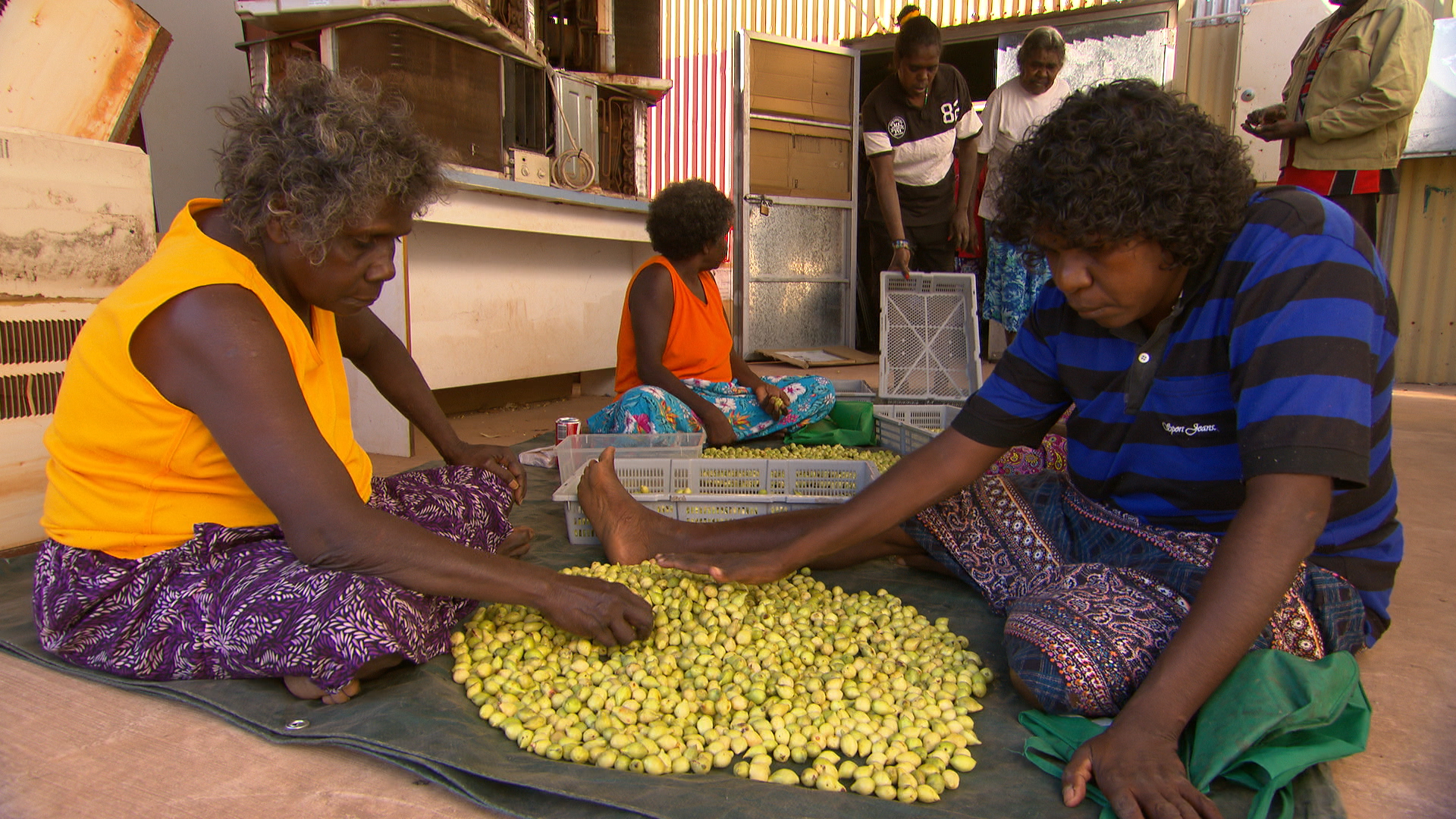 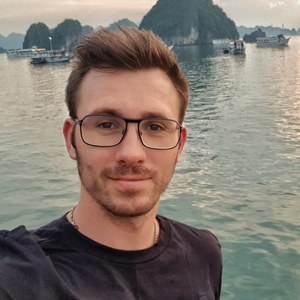